The Stalwart Heritage Limited > About Founder

Geoffrey Kigame Kisia ( G.K. Kigame ) is the Founder and C.E.O of The Stalwart Heritage Ltd. He has vast interests that extend to Media, Hospitality and Tourism, Environment & climate change and Real Estate. He is the Managing Director of Travel Inside Africa, a tour and travel company that promotes local and international tourism in Africa. He has made notable contribution to humanity and community development through organizing young people, men and women to address the ever growing socio-economic challenges in a bid to promote self-reliance. Through local /national forums, organized groups and cooperatives he has participated immensely in formulating measures through which food security can be attained and increase productivity among our people.

In September 2013 he started rallying people in his rural county to plant trees a move that saw him organize the first ever Countywide Tree planting and urban clean up event in partnership with the county government. In 2014 Kigame joined forces with fellow young people from Kenya and across the world in championing for climate justice. He took the lead in disseminating matters climate change to communities, making them understand the detriments of global warming while facing the reality that anthropogenic activities are central to the problems facing the world today. This saw vulnerable communities participate actively in conserving the environment and acknowledging that finding a solution to climate change requires humanity to reduce emission of carbon gases to the atmosphere which end up depleting the thermal blanket. In the build up to the conference of parties (COP 21) in Paris, Kigame was at the forefront collecting petitions that expressed the quest for climate justice by the African people which compelled world leaders to come up with the binding climate accord. Hitherto he continues to advocate for environmental conservation by protecting water towers and afforesting dilapidated natural habitats.

Owing to his commitment to good governance, G.K. Kigame participated and continues to actively speak against corruption and championing for accountable leadership. Besides enlightening citizens on their role in promoting good leadership, he has engaged both the national and county governments on development issues as a key stakeholder. He is the incumbent Chairman of Mainspring Society, a society that promotes community empowerment as a key to sustainable progressive development. On 9th June 2017 he moderated the first ever MCA debate in Busali ward that provided a rare opportunity for the electorate to interrogate and evaluate the credibility of candidates who seek elective positions.

Having been raised from a humble background, Kigame seeks to uplift the vulnerable, inspire and nurture the potential of young people to become productive citizens and play a pivotal role in nation building. He believes in human dignity as the key pillar to socio-economic development.

The University of Nairobi 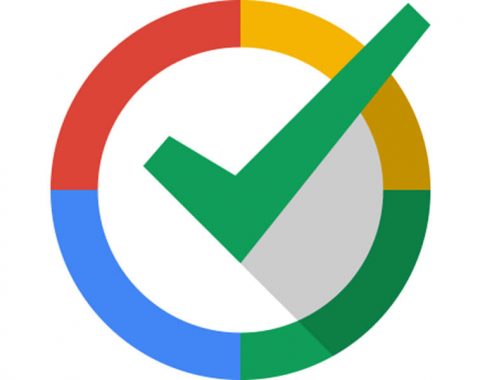